This Is How to Rock Image Alt Tags to Improve SEO 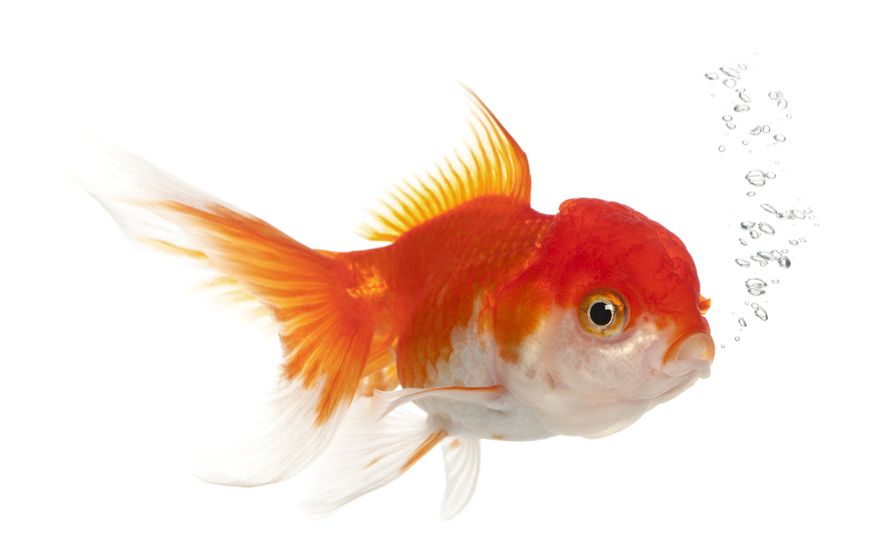 We’ve all heard the phrase before… a picture is worth a thousand words. In web design, however, that proves even more true. Images make your post or web page more visually appealing and more interesting at first glance. If you go to a website with no images, you’ll notice that you pay less attention and lose interest quickly. A dynamic image draws the reader in and keeps him or her there longer. Think about it… how many times have you read an article in a newspaper or magazine because the image caught your eye? Without that image, chances are that you would have likely not even noticed that article existed. I do not recommend bloggers ever publish an article without an image, partially for that reason, but also because of image alt tags.

What are Image Alt Tags?

Image alt tags are words or groups of words that a browser will associate with an image. Have you ever gone to a website where the images wouldn’t load? In their place, you saw a box with some words in the corner. That’s an image alt tag… the words associated with the image.

Unfortunately, many websites neglect the visually impaired. Individuals who are visually impaired use the Internet just as much as anyone else; they just need some assistance. In many cases, they use browsers that read content aloud. Since the browser can’t see the image and describe it based on looks, it will instead read the image alt tags to the site’s visitor. For that reason, you want to make your alt tag descriptive. Many times the alt tag defaults to an image’s file name, which rarely helps. The term “JPEG1” or “logo” does nothing to describe an image and would only frustrate a visually impaired user. It also looks very unprofessional.

How Can Image Alt Tags Improve my SEO?

Search engines can read, but they cannot see pictures. Image alt tags are the solution. Search engines read and catalog the text on a web page. If an image has no alt tag, they will skip right over it. When you go to Google Images and search for a photo, you usually get lots of choices for your image search, and they are completely based upon image alt tags. If I posted a picture of a hippo and put “giraffe” in the image’s tag, guess how Google would see it? Weird looking giraffe…

For example, the image alt tag for the image on the top of this post is:

The first part of that is for Google and other search engines, and the second is for those who are visually impaired and need a better description for the browser to read. The keyword on which I’ve based this post in my SEO plugin is “image alt tags”, so I’m absolutely sure to use it in my tag.

Image Alt Tags – A Picture is Worth 1000 SEO Points
Click To Tweet
← Prev: Is Hiring a Web Designer Really Worth Your Money? Next: WordPress Security: What is its Effect on Your Success? → 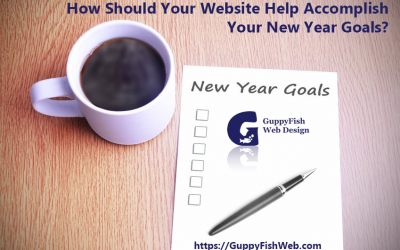 How Should Your Website Help Accomplish Your New Year Goals?

As we stare in the face of 2022, we hope against hope that it includes fewer dumpster fires than the last two. Sadly,... 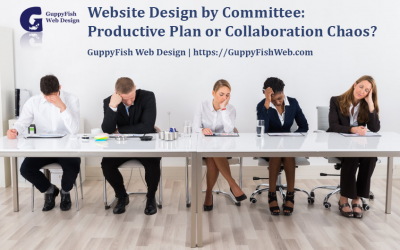 Earlier today, I made applesauce with my child. I peeled, cored and sliced the apples, then passed them to her. At... 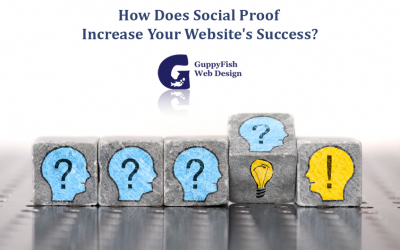 How Does Social Proof Increase Your Website’s Success?

We are such social creatures. Well, maybe not during a pandemic, although I don't think that's by choice. As much as...